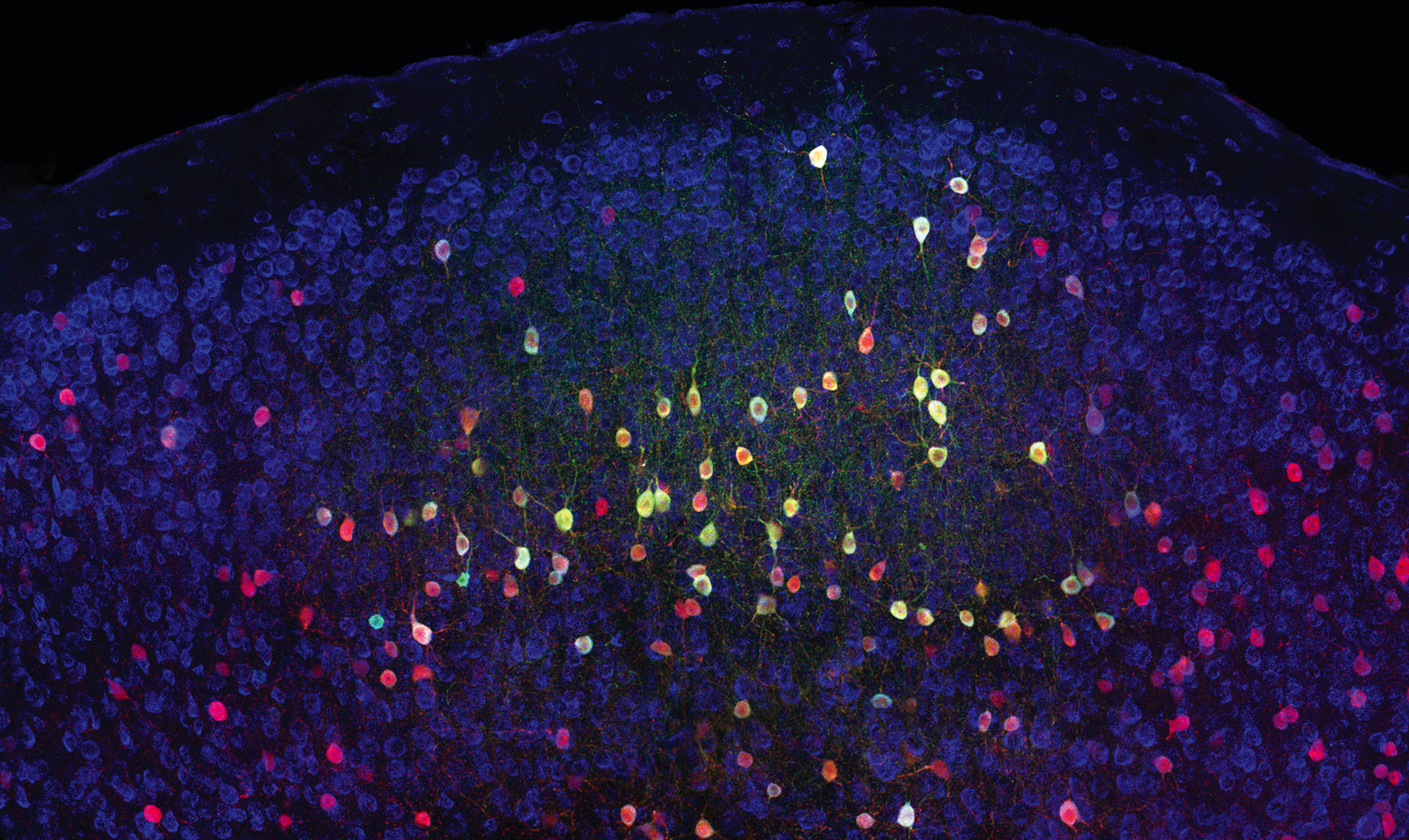 The FMR1 gene is located on the X chromosome, and an expansion of the gene structure is known as the FMR1 premutation. Carriers of the FMR1 premutation may develop a disease in later life called the fragile X-associated tremor/ataxia syndrome (FXTAS), which involves progressive symptoms of shakiness, loss of co-ordination and learning and memory problems. The present study aimed to investigate the traits associated with FXTAS and psychiatric problems using functional MRI (Magnetic Resonance Imaging), clinical assessments and measurements taken from blood samples in 17 premutation carrier participants without FXTAS and 17 healthy control participants of similar ages, with an age range of 20 to 70 years old. The protocol included a movement task, clinical assessment of movement and blood-based measurements of the FMR1 genetic structure and messenger RNA. 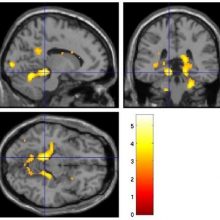 In the movement task, premutation carriers showed significantly lower activation in brain regions that regulate motor control, when comparing conditions where participants were asked to tap a predetermined sequence with their fingers and conditions where participants tapped in a random order. In addition, brain responses showed an age-related change in premutation carriers indicating a possible vulnerability to FXTAS. Analysis of messenger RNA levels displayed a trend towards being higher in carriers and clinical testing of movement skills showed significantly worse tremor and co-ordination scores in premutation carriers compared to controls. These measurements did not show an association with functional MRI brain responses.

The paper presents for the first time functional MRI-based evidence for early movement-related symptoms in FMR1 premutation carriers. These changes pre-exist the diagnosis of FXTAS and are greatest in older carriers suggesting they may be indicative of FXTAS vulnerability.

The study was funded by the Patrick Wild Centre, RS MacDonald Trust and the Helen Maud Garfit Fund.

We use cookies on this site to enhance your user experience. By clicking any link on this page you are giving your consent for us to set cookies. Find out more.